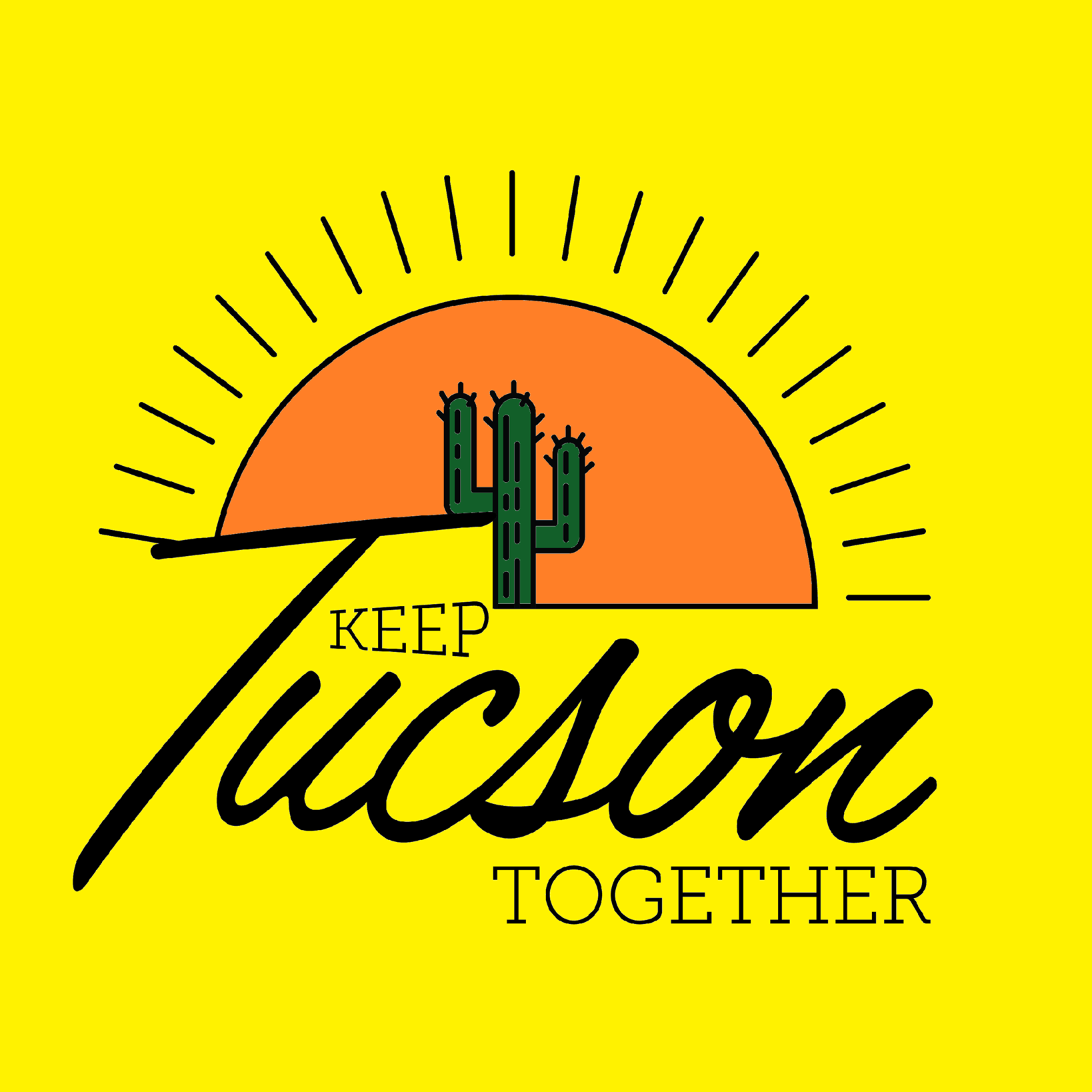 Today on 30 Minutes we spoke with immigration attorney and community leader Margo Cowan about her work as the Project Coordinator for Keep Tucson Together, a grassroots, pro-bono project that is working directly with community members to stop deportations and the separation of families in Southern Arizona.

She gave an overview of how their work has shifted from the Obama administration to the Trump administration to the beginning of the Biden administration. Keep Tucson Together is a project of No More Deaths that works side by side with community members applying for status or facing deportation and that trains participants to help each other through the immigration court process. KTT also works with the national movement to give sanctuary to those facing removal, and to stop the raids and deportations. KTT’s legal team helps people who are eligible for Deferred Action for Childhood Arrival (DACA) to file their documents. KTT maintains a bond fund to get people out of immigration detention. KTT helps people become United States citizenship.

Margo Cowan has been an advocate for migrant justice for more than 30 years and has been involved with the Migrant Trail since its first journey in 2004. Before becoming an attorney, she was a farmworker organizer mentored by Cesar Chavez and Dolores Huerta. Margo’s efforts in the areas of border and immigration policy, as well as the development and representation of undocumented persons and refugees, has spanned decades. She is a Defense Attorney for the Pima County Public Defender, was the lead counsel for the Sanctuary movement, where churches and synagogues offered sanctuary to the undocumented facing deportation and co-founded the organization No More Deaths, which seeks to reduce the number of deaths in the Arizona Desert.