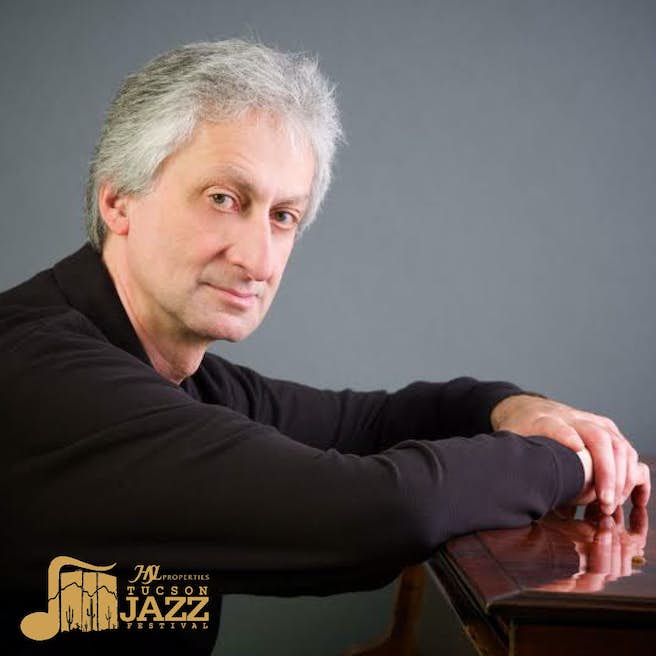 ($35 tickets / 7pm & 9pm sets) When the history of Jazz during the COVID-19 pandemic gets written, Armen Donelian warrants a detailed chapter. Though he composed more than a dozen new pieces through the spring of 2021, the veteran pianist and educator didn’t use the downtime to reinvent his repertoire as much as he deepened his pianistic approach and sharpened his ears in the context of a supremely sensitive new trio with bassist Jay Anderson and drummer Dennis Mackrel. The group’s unabashedly beautiful debut, Fresh Start, is Donelian’s 14th album and his 11th for Sunnyside, the label that has documented the bulk of his work as a leader since the mid-1980s.

Like many musicians facing canceled tours and gigs, Donelian sought to push back against the initial depression by redoubling his efforts on his instrument. Before long he’d suffered a practice-induced shoulder injury, which led him to concentrate on composing while he healed. When he started playing again after three months, Donelian continued honing his new pieces, but with a new mindset “that had nothing to do with technique and content,” he says. “Instead of focusing on what I was playing, I was focusing more on how I was playing, on touch, expression, and storytelling, allowing the sound to happen in its own way. That was the main focus of this album.”

Transforming one’s sound is a major undertaking for any musician, but for an acclaimed improviser stepping into his eighth decade it’s downright audacious. While his name might not be as widely known as some of his contemporaries, Donelian possesses all of the attributes, gifts, and paid dues of a heavyweight improviser, from formative stints with Sonny Rollins, Billy Harper, Chet Baker, and Mongo Santamaria to a discography marked by sublime and unmistakably personal projects documenting enduring relationships and ever-evolving compositional investigations.

Taking a year-long sabbatical from teaching responsibilities at the New School during the pandemic, Donelian solidified the Fresh Start trio, a group that renewed an old friendship and established a new one. Donelian and Anderson, one of the New York scene’s most sought-after bassists, got to know each other in the early ’80s when they worked occasionally as a duo. Though their career paths diverged, they reconnected about a decade ago via saxophonist Marc Mommaas, “which reminded me how much l liked Jay’s playing and planted an idea in the back of my mind,” Donelian says.